Yahoo Groups to Shut Down Permanently at the End of 2020 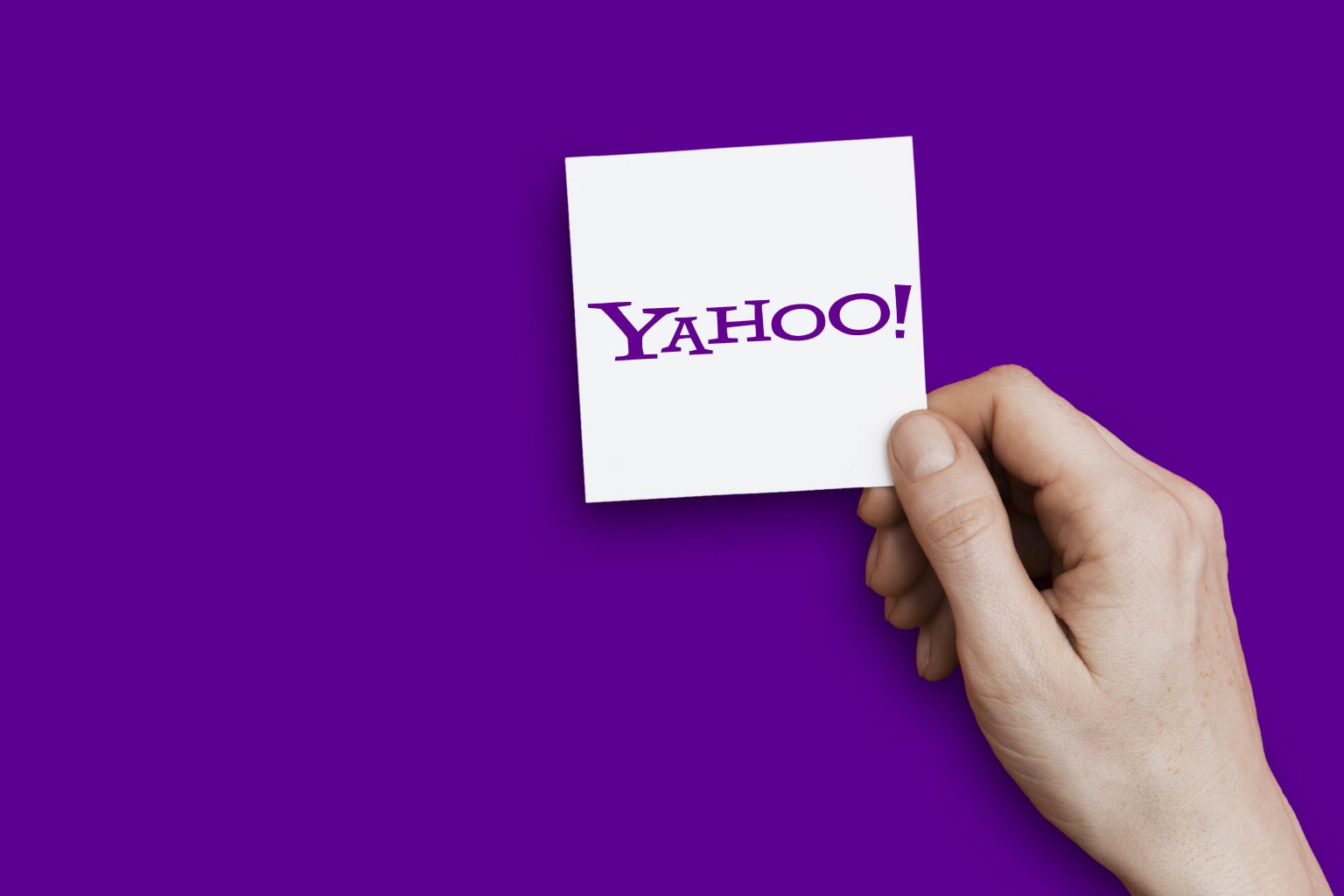 On December 15th 2020, Yahoo Group users will have to say goodbye to the online discussion platform for good. Verizon, which bought Yahoo in 2017, announced that the online platform would shut down using a two-phase procedure. The first phase began in October 2019 when users were first informed that they would no longer be able to upload any new content to the site and that existing content, which was still viewable and downloadable, would eventually be deleted. This content included photos, files polls and message history. In December 2019, the company announced that users would no longer be able to view old content and had until January 2020 to download any data they wanted to save. After the content was deleted, users were able to only browse group directory, request invitations, and send messages to groups of which they were a member.

Yahoo Groups was once one of the largest online discussion platforms, having amassed over 113 million users since its launch in 2001. The platform allowed online communities to connect with other users who share the same interests and thoughts. Users could create or post to boards where they shared photos, polls, events, and messages.

Although the platform had a good run, its userbase began to fizzle over the years. In 2010, users expressed their dissatisfaction when the company rolled out a major software change changing the look of the platform. The current social media era also created a lot of competition for Yahoo Groups. With more online discussion boards on the rise, users slowly migrated over to more modern discussion boards like Reddit and Facebook Groups. 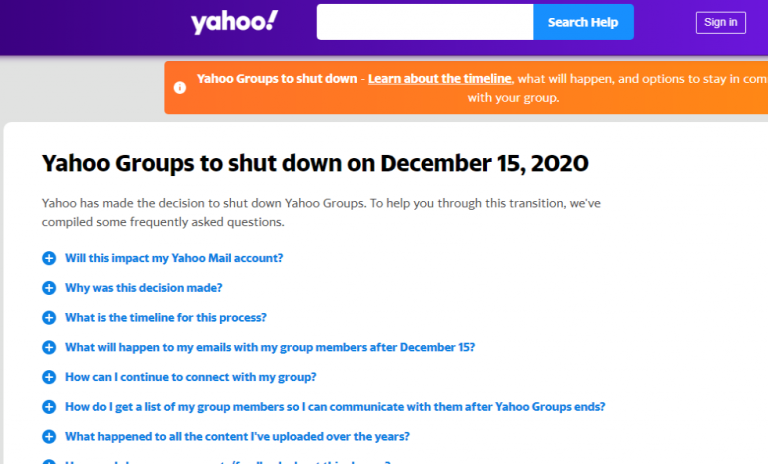 This shut down will have no effect on existing email accounts or other Yahoo services. Users can find additional information about the shutdown and alternative service options for this here.