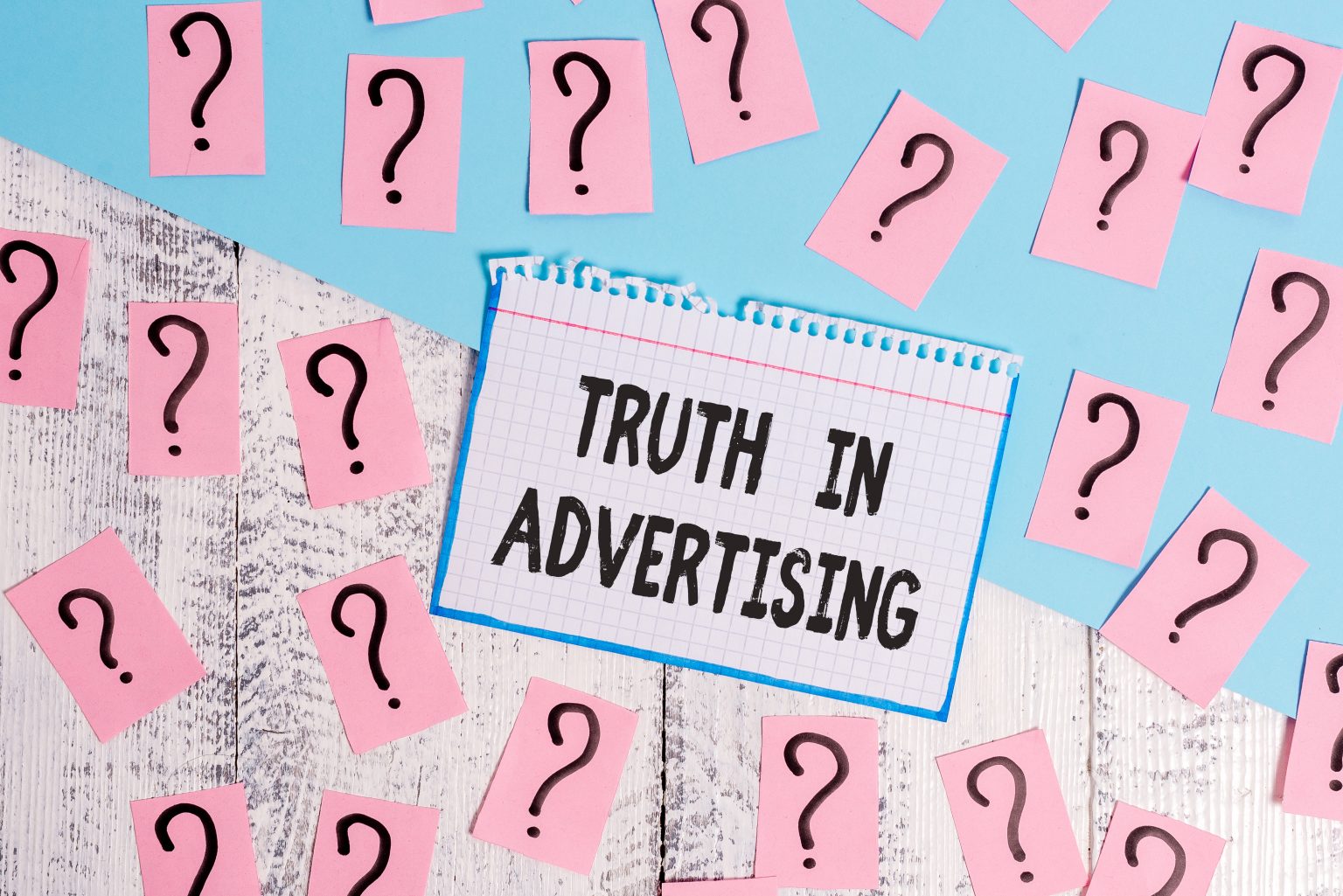 On Oct. 27th, Facebook removed an ad endorsed by the Trump campaign that violated one of the website’s political ad policies. According to Facebook, the ad had a message that told people to ‘Vote Today.’

Facebook told USA TODAY, ‘As we made clear in our public communications and directly to campaigns, we prohibit ads that say ‘Vote Today’ without additional context or clarity.’

As America inched closer to election day, political ads were everywhere. From streaming services to social media, politicians at a state and federal level campaigned at full speed. Both candidates in the 2020 presidential election spent millions of dollars on Facebook ads before Facebook’s strict regulations took place.

These new restrictions may be in response to the 2016 election aftermath. In 2016, Facebook was under fire for allegedly playing a role in foreign interference in the election. Facebook stated in early October that it would stop allowing political ads to run a week before the election and would pause them for at least a week after Election Day, November 3rd.

Intentionally misinforming the other candidate’s audience has been a popular technique in gaining votes, and Facebook has put integrity at the forefront of its platform to prevent this. Facebook claims that if a presidential candidate or party claims a victory before the election has been finalized by major news sources, those posts will include a disclaimer that vote counts are still being processed.

Since Election Day, Facebook has been announcing the latest results at the top of the news feed for its users. This will be effective on both Facebook and Instagram.