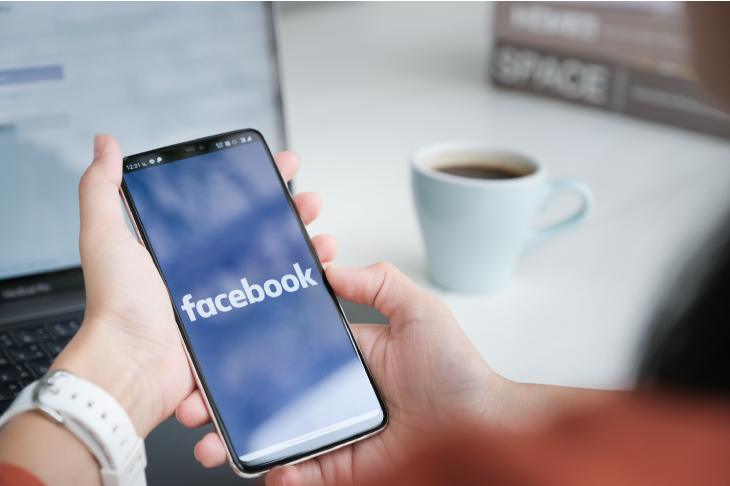 After discussions between Mark Zuckerberg and Josh Frydenberg, the two have come to agreements that may see news reinstated on Facebook – supposedly within days. Facebook’s negotiations with a number of media groups ‘are pretty advanced,’ according to Frydenberg. Watch this space.(1)

On Thursday 18th Feb 2021, Australians woke up to a Facebook without news and no news on Facebook to alert them of this. Enter: the News Media Bargaining Code – a yet-to-be-passed bill that would see Facebook and Google paying news outlets for content shared on their platform. Both Facebook and the government claim negligence by the other. But what does this all mean for news, your website and SEO? Let’s start with the core players.

Facebook’s blog post is a good place to begin. Written by William Easton, Managing Director of Facebook Australia and New Zealand, it claims Facebook’s relationship with news content is misunderstood.

Easton details that news content occupies only 4% of Facebook’s news feeds. Another statistic states that in 2020, Facebook generated over 5 billion link clicks on news content with a value of $400,000,000 to news publishers. These points are used to illustrate that, as Facebook sees it, they do more for news than news does for it.

By blocking news entirely, Facebook is demonstrating that news is dispensable to its business model. It also sends a clear message to news outlets; to assess their revenue without assisted viewership from the platform.

Facebook’s counter argument to the News Media Bargaining Code is that the federal government ‘…misunderstands the relationship between our platform and publishers,’ and the internet, more generally. Do they have a point?

Inventor of the World Wide Web, Timothy Berners-Lee, has said that Australia’s new legislation will make the internet unworkable. The input from this highly respected figure supports the notion that the federal government doesn’t understand the complex nature of news and Facebook’s relationship.

It should be noted that tech experts typically flock to the tech industry, where innovation and lucrative salaries prevail. Government positions are considerably less attractive. With less talent in their corner, this leaves the government on the back-foot in the tech debate.

The tech industry is one that races ahead at lightning speed, typically leaving legislation in the dust. With the media code, it seems as though the federal government is looking to financially tether tech giants to the media players who are most dependent on their platforms. 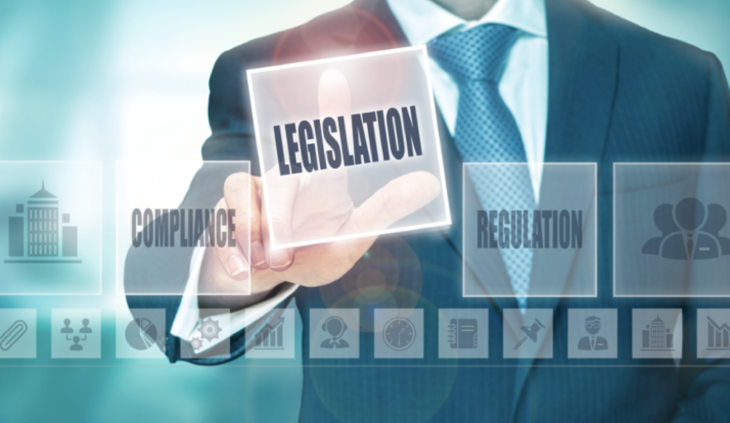 How about the media?

An important sidenote here is that, in effect, the media are reporting on their own fortunes. You wouldn’t believe an accused criminal’s own character reference. I think a similar degree of scrutiny should be applied here. The media lobbied for the code and now they’re getting a taste of how things would look in a world with it.

As far back as September 2020, Facebook warned that if the code was enacted, it would pull all news from the Australian arm of the platform. It has now proceeded, exactly as promised, so the media’s reaction of shock horror isn’t exactly warranted.

The media’s argument – that Facebook steals their revenue – is also called into question by the fact that their removal from Facebook has put them into damage control. Many outlets have been scrambling to promote their individual apps with pop-ups on their traditional sites – a clear indication of a dependence on Facebook.

It’s no secret that the internet has created huge challenges for the media’s traditional business model. Though they have adapted through two main ways:

The fact that the media are now crying foul after the ban suggests they may indeed have more to gain than to lose by being on Facebook. 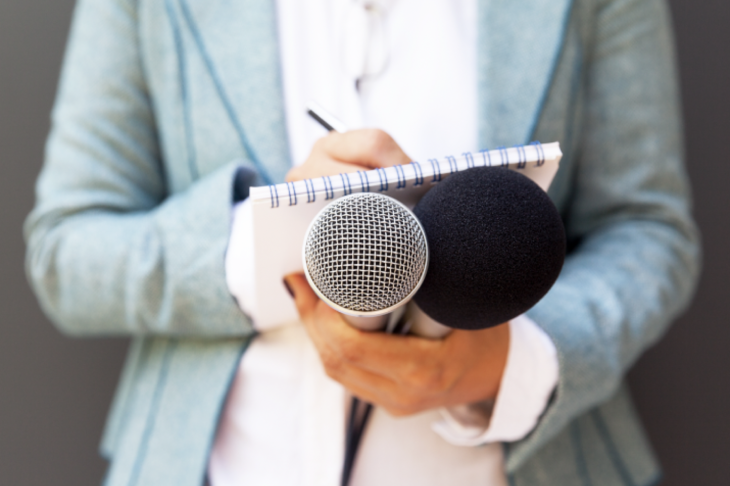 So far, Google has seemingly been unaffected by the ensuing Facebook conundrum. Content is still available as per usual on Google and the search engine giant has opted to comply with, rather than challenge, the code.

A new product, Google News Showcase, is gaining traction. It will aggregate and compartmentalise news into topic and region while providing a monthly payment to contributing news publishers.

The good old Google ranking will likely be even more crucial than ever in this new climate. 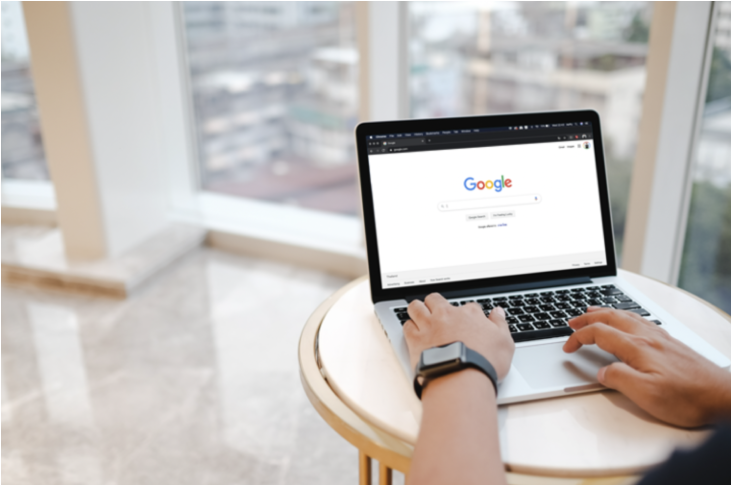 In its attempt to comply, Facebook has ‘over blocked’ content and it appears that small-to medium-sized websites are the biggest losers. This is partially in response to the code’s broad definition of news that includes ‘content that reports, investigates or explains current issues or events of interest to Australians.’ (2)

So, as things lay, Google is now your best chance of getting noticed.

Without Facebook, you are at the mercy of Google to gain traction. This means that SEO will become more important to your business than ever before.

At present, no hard data has been released on Google traffic. Though, logic dictates that recent developments should help, rather than hinder, traffic volume.

If your business was previously dependent on Facebook traffic, SEO should become a core part of your marketing strategy moving forward. Walk, don’t run. We recommend striking while the iron is hot and while many companies are in disarray, to get a few paces ahead of your competition.

Time that would have been spent reaching consumers on Facebook can be used to increase your website output. Focusing on the implementation of keywords, link building and quality content, you can develop website authority and get noticed on Google.

All your SEO work can be done in-house, or alternatively you can outsource to a trusted SEO provider. 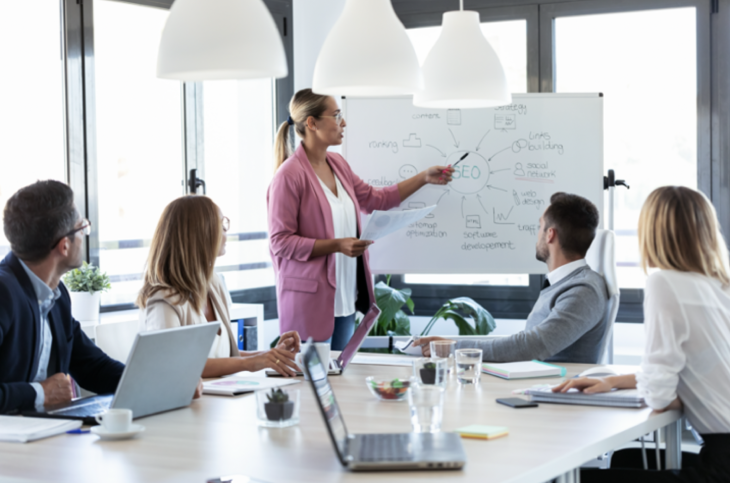 The News Media Bargaining Code has wide-reaching implications for many of the parties involved. Facebook’s decision to ban news outright has been a huge shock, but Google’s strategic acts of compliance should not be ignored. While many, including your competition, are still reeling, you can use this time to take advantage of the inevitably increased reliance on Google. A strong, focused and persistent SEO strategy is going to be your best bet in this strange new world without Facebook.