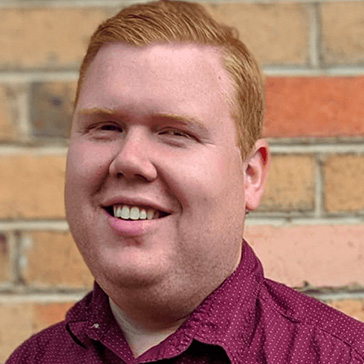 As of late September, many publishers and site owners have been facing a big problem with their indexing. They discovered that all of a sudden, their homepages had dropped out of the Google Index for no identifiable reason.

Imagine the panic…your entire organic traffic drops to zero overnight. This has fueled chaos and unrest in the SEO community, since no one was expecting it or could find an answer as to the cause.

Moreover, it took several weeks for Google to issue a public statement on the problem. Their official explanation was that the indexing problem was caused by two unavoidable bugs.

This affects homepages and even new web pages, preventing them from being indexed at all.

This is a duplicate content issue. For example, if a content creator publishes new material and then some scraper duplicates that content. Due to this bug, Google would index the duplicated work instead of the original. Think about this for a minute; say you’re searching for a Gucci jacket and Google only shows you only fakes and replicas. Inconvenient, huh?

So, what has been fixed so far?

A few days ago, Google announced that the mobile indexing issue had finally been repaired, with 99% of effected URLs restored. However, they’re still working on the canonicalization bug, with only 55% of impacted URLs being repaired so far.

In any case, we believe it’ll take Google at least a couple of weeks to fully fix this bug, which is causing massive disruptions to a lot of publishers.

Our tip for today: if your web pages have been affected by these bugs, we highly discourage you from making any sudden or radical changes to your SEO strategy. These are likely to hurt your performance in the long term. Go ahead and plan new strategies, but refrain from implementing them until the bugs have been resolved.

These issues are internal to Google and should be fixed very soon, so sit tight, and let the chips fall where they may.